Get Your Boots and Scoot: Local Music Venues in Austin

Yes, country music is an institution in Austin (and all of Texas for that matter), but besides the best boot scootin’ music around, local music venues in Austin features tunes all over the musical spectrum.

From punk rock to country rock, jazz, blues and soul, folk and indie, if you like the live music scene, Austin, Texas has become the go-to city for live music lovers.

From venerable institutions to new start-ups with strong vibes, you’ll find just about any venue with one thing in common: excellent music. Besides, most of these places also offer some fantastic food, as well.

The following list is by no means all-inclusive, there are over 250 music establishments in the greater Austin area, but we’ve whittled it down to a few of the venues considered the best live music bars in Austin. 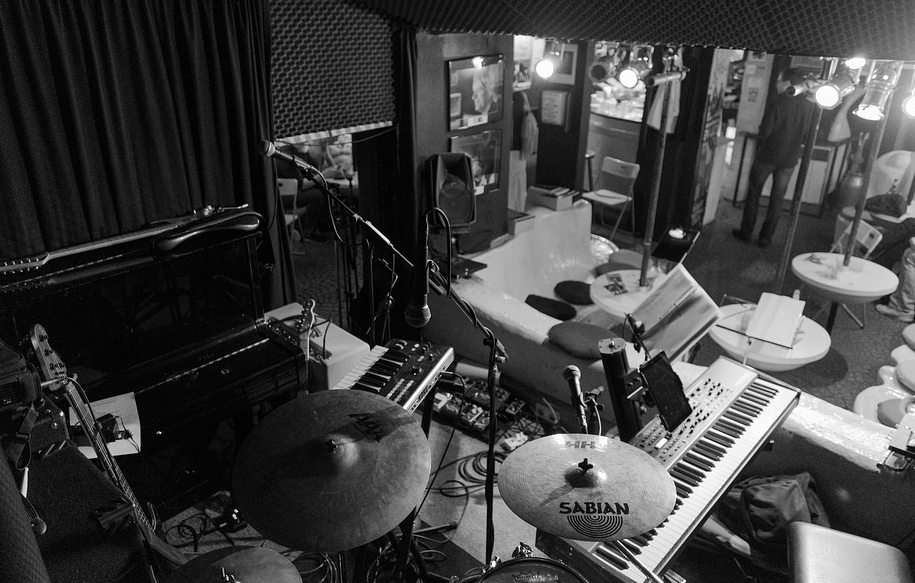 There are some bars, some dives, some that are equally known for music and food. Either way, you can’t go wrong if you’re trying to see the best bands and live music in Austin tonight or any night.

Try these best live music bars in Austin when you get to town:

Broken Spoke: An excellent club to enjoy down-home country music and excellent Texas-style food. It’s considered one of the best “honky-tonks” in the country. Well-known country legends (like Willie Nelson) occasionally show up to play a set or two. The dance stage is legendary, and the feel of the place is laid back and comfortable. Don’t know how to do a two-step? No worries, they offer lessons.

Hole In The Wall

This is considered on the best live music bars in Austin. Period. It is a no-nonsense establishment known for an anything goes approach. You never know what style of music will be playing on any given night. But one thing is for sure; the music will be local and amazing. It has three bars and a hidden gem in the form of a pleasant outdoors music area.

Known for pulling in diverse artists like Los Lobos and Blues Traveler as well as stunning local acts, this venue is well-known, but kind of a forgotten gem. It’s always packed, which is saying something considering it can hold 1,200 and has two full bars. Locals love the place.

If jazz turns you on, no place in Austin does it better. The Elephant Room is an underground dive bar and hosts big named jazz stars as well as local standouts every night. The vibe is so overwhelmingly jazzy; it’s like you stepped back in time into the jazz-filled clubs of the 1950s.

This could be the most favorite spot in the state capital of Austin, at least to travelers that go there for the first time. The live music acts run out every night varies so much, much live music in Austin aficionados think The White Horse best represents the city’s varied music genres better than any other establishment. 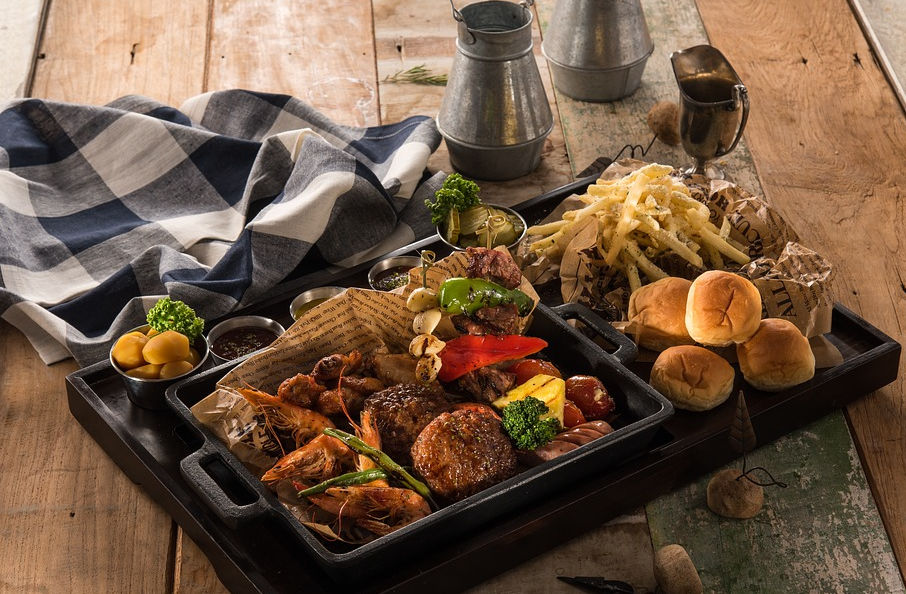 It’s not fair. Stubb’s is a local landmark renowned equally for its music and amazing barbecue. The food has customers lining up around the corner on many nights, and the music is some of the best live music in Austin on any given night, so much so, the indoor and outdoor venues are always packed. Somehow, it’s also considered quite cozy and intimate.

For the musical purist, Saxon Pub is a throwback to the laid-back bars where the songwriters used to hang out when they were first starting out. The establishment is nationally known for giving aspiring writers and singers a chance to showcase their abilities and get discovered.

And there’s no one style of music represented, as all genres are equally supported. You never know what you’re going to see anytime you show up. The music is performed at its pure essence.