Is there anything better than enjoying the great outdoors while listening to an amazing live band? Whether the venue is a park, amphitheater or outdoors stage area of your local bar, the best live music in Austin sometimes happens under the sun, moon, and stars.

Outdoor live music in Austin is not an every-now-and-then occurrence.

Because of the fantastic central Texas weather enjoyed year-round, outdoor music venues in Austin are trendy.

Also, the varied, eclectic and amazing music scene cultivated over the past 20-30 years, Austin’s reputation as one of the world’s greatest places to hear live music has grown tremendously.

Besides such world-renowned yearly music showcases such as the South by Southwest and Austin City Limits music festivals, you can find outdoor live music in Austin on a nightly basis any time of the year.

The Texas state capital is also an excellent place for more, as live music and food in Austin, Texas is a combination that contributes to the fact that the greater Austin-area draws nearly 20 million people every year to visit one of the most culturally diverse cities in the world.

The word is out that Austin is also known as the food truck capital of the world. Thousands of the most amazing array of cuisines are represented throughout the city every hour of every day. And that’s never more apparent than when the city is hosting big events, like the music festivals and the best outdoor live music in Austin.

What Outdoor Venues Host the Best Live Music in Austin?

It’s certainly a fool’s errand to try and create a comprehensive list of the places with the best outdoor live music in Austin.

That doesn’t mean we can’t give you a few of the most popular outdoor music venues in Austin to give you a basic idea of what’s available.

Nutty Brown Cafe: An excellent amphitheater setting, Nutty Brown Cafe books traditional and modern country music acts as well as classic country and some country rock bands. In addition to being a great place to see an outdoor concert, Nutty Brown is famous for its Sunday Brunch. The food is Tex-Mex and traditional American. Their specialty is a huge chicken fried steak platter.

Blues on the Green

This is a free series of concerts held each summer at Austin’s Zilker Park. Some of the best local blues music is booked for the series. It’s in an open park area, so you provide your blanket or chairs. There are plenty of food trucks and drink vendors unless you pack your own.

This outdoor venue is situated in the Warehouse District of downtown Austin. The music featured tends to be from the late 1980s and 1990s, but it varies as they also feature indie rock. Fans who flock to the Cedar Street Courtyard love the vibe and love the aesthetics of the venue.

Although it’s technically an amphitheater, it feels more like a huge backyard with big oak trees and a stage that a little more than 2,000 people can fit in. Diehards love the electric feel of Stubb’s. They pull in rock, indie rock and alternative rock acts from the 1980s and 1990s, like Billy Idol and Garbage. Many fans say that it has a feel like a music festival. 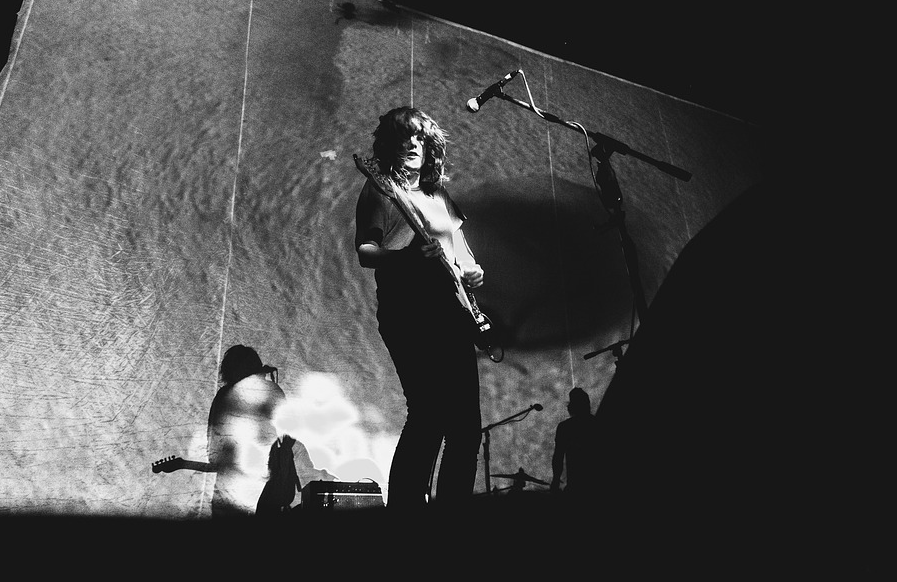 A unique establishment for live music as The Black Heart offers an outdoor concert venue and an indoor stage as well. The music acts booked here is an eclectic mix of indie, folk and singer/songwriter showcase. Regulars believe The Black Heart’s band selection is the best in town.

The most intriguing establishment on this list, The Vortex is a hybrid as well, with indoor and outdoor stages. What makes this place stand out is that it is not just about the music. The Vortex books touring theater acts, performance art as well as musical acts.

It’s a very open-spaced, yet intimate place. It has an Italian restaurant and a large patio. Some fans like to come to only hang out and experience something they may not have seen before. It’s that kind of place.